Loan Servicing the Right Way: Scaling Up or Down While Reducing Risk and Cost

What is going to happen to appraisers in 2017?

HMDA: The new frontier of reporting 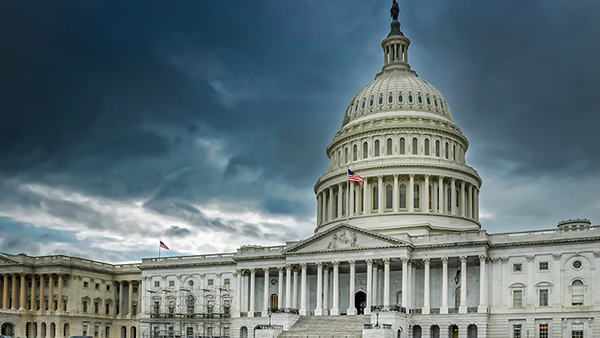 Answers to all the confusion around the fate of the CFPB

The Consumer Financial Protection Bureau is in the middle of a landmark battle with PHH, which has called into question the bureau’s constitutionality. In addition, the CFPB is at the center of at least four different bills trying to overhaul it, including one that would abolish the bureau altogether.

But even as the CFPB finds itself in the line of fire, it continues to serve as the financial industry’s No. 1 watchdog, raising questions for the industry about what to expect in terms of new rulemaking and enforcement.

HousingWire has gathered a group of CFPB, government, and regulatory experts to provide answers on the fate of the CFPB and how to plan for compliance in the midst of the current uncertainty.

Watch the webinar replay to learn:

NOTE: This is replay of a previously recorded HousingWire Webinar.